In the opening scene, Maggie used to ring up on the cash register as $847.63 because in 1989, that was the estimated price of raising a baby for one month. 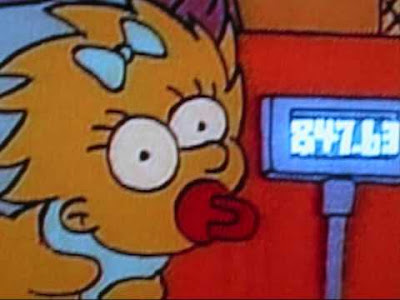 According to a family tree that Groening produced, Mr Burns is a distant relative of the Simpsons.

Maude Flanders was killed off after voice artist Maggie Roswell felt Fox wasn’t paying her enough and decided to leave the show. She has since returned, but sadly it was too late for poor old Maude. 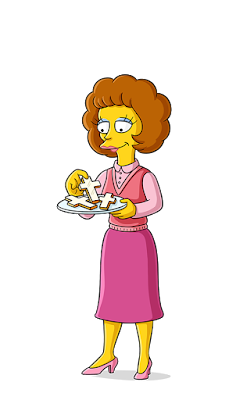 Comic Book Guy’s real name is Jeff Albertson, and Bumblebee Man goes by the name of Pedro (or at least we assume so – he wears a bowling shirt with that name on it in an episode). 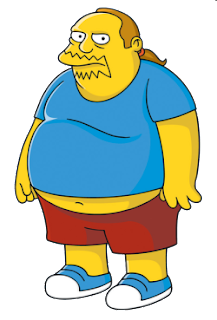 It takes between six to eight months to create each episode. 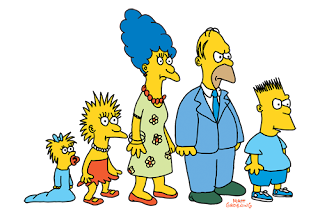 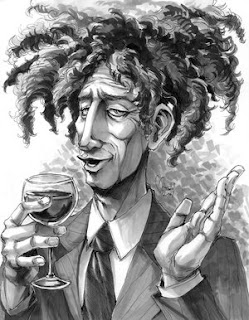 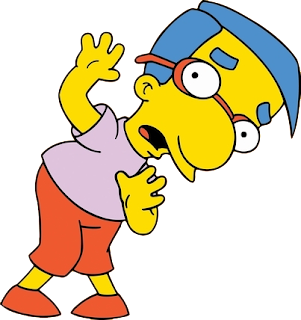 Despite his youthful looks, Ned Flanders is actually 60 years old.

Homer’s email, ChunkyLover53@aol.com, is genuinely registered and users will get an automated response from him when they try and contact it. 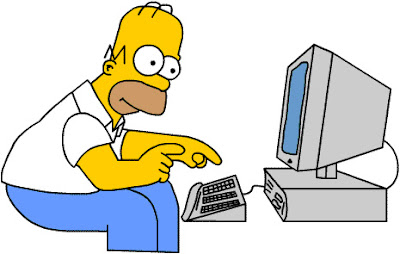 Homer Simpson is the most downloaded sat-nav voice.

Time Magazine also named The Simpsons as ‘The Best TV Show Of The 20th Century’. 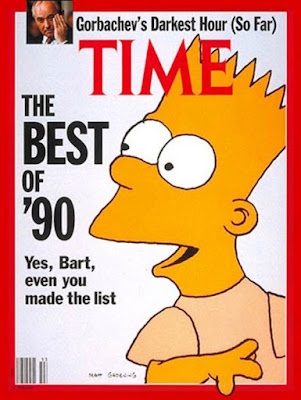 Due to being a ratings flop, the Arabic version of show was cancelled after only 34 episodes 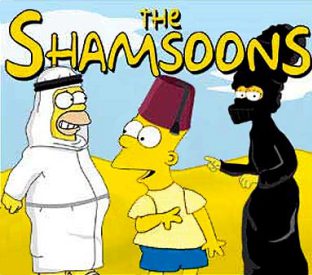 Richard Nixon was the president who was going to move in across the road from The Simpsons at the end of ‘Two Bad Neighbors’, however it was changed to Gerald Ford after Nixon passed away not long before production started. 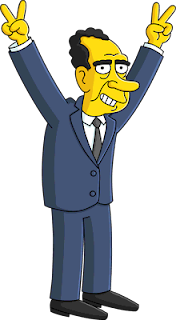 Krusty the Clown was originally created to be Homer's secret identity. 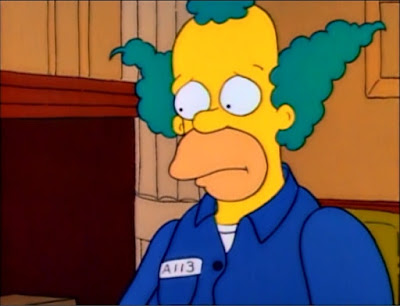 Fox owns the rights to The Simpsons until 2082. 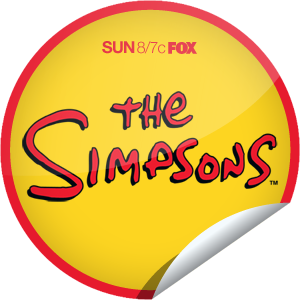