The gory gross-out horror film franchise, Saw, revolves around a fictional character named Jigsaw who traps and tortures his victims. For the sequel, Saw II, the poster art featured two severed female fingers. The MPAA did not approve and banned the poster. The poster was later reworked and the fingers were moved off frame to hide the stumps. 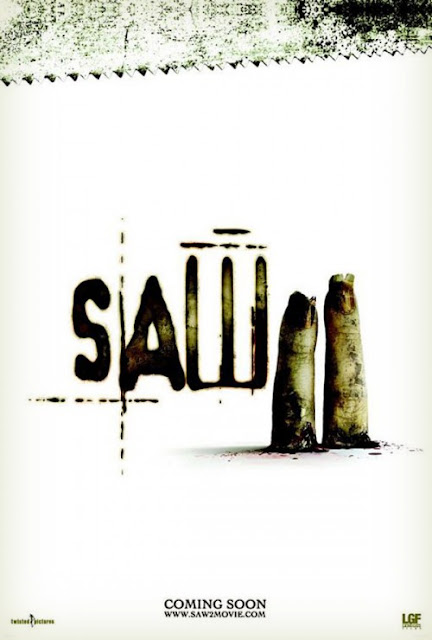 The 2011 film Shame, starring Michael Fassbender, was released with a wave of controversy. The film is about sex addiction and has a full frontal nudity scene with Fassbender. But the Hungarian poster for the film, attracted an insane amount of outrage. Why? The gooey font. The poster was later banned in Hungary. 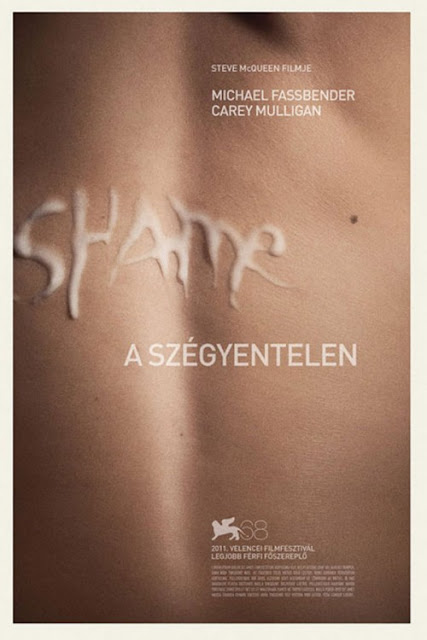 The 1984 film, Silent Night, Deadly Night, caused one of the earliest controversies in horror cinema. The poster for the film depicts an axe-wielding Santa climbing down a chimney. Not only were the posters banned, but the theatrical release was picketed by angry parents. After a storm of protests and controversy, the film was eventually pulled from theaters. 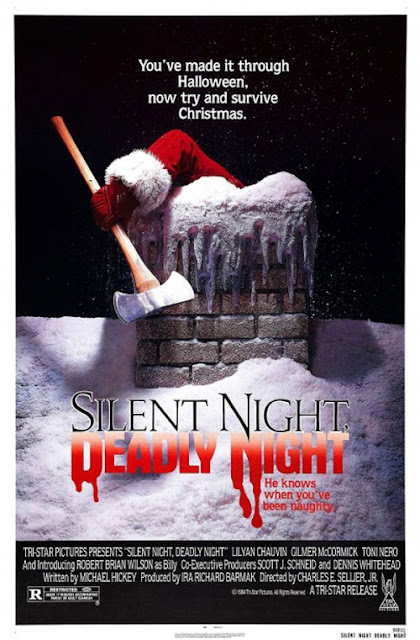 Part documentary, part dramatization, the 2006 documentary film, The Road to Guantanamo, chronicles a terrifying first-hand account of three British Muslims, who were held for 2 years without charges in the American military prison at Guantanamo Bay, Cuba. The original poster for film depicts torture, but it’s a documentary about torture. Didn’t matter. It was banned by the MPAA. 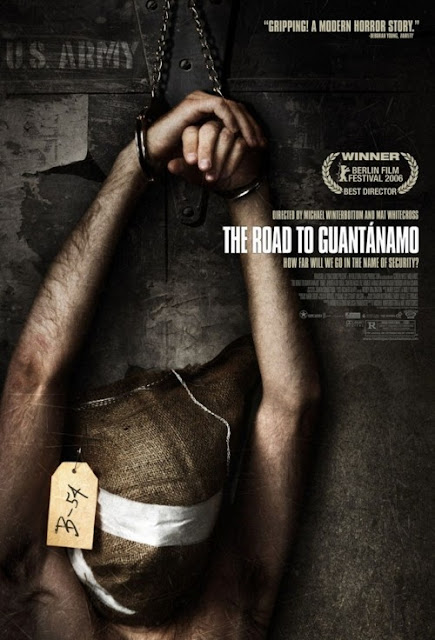 Sex and blood. Never a winning combination in the eyes of the MPAA. The 2010 film, I Spit On Your Grave, is about a woman who seeks revenge against a group of men who brutally rape her. The original poster sexualizes a sexual assault. The MPAA deemed the poster very distasteful and it was banned.

Why it was banned: violence, sex 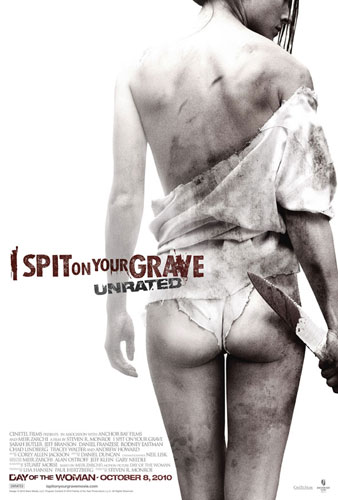 The original poster for the 2011 film, Bereavement, depicted a child holding a large knife. The poster was banned and a new version was made where the knife is moved to the adult’s hand. 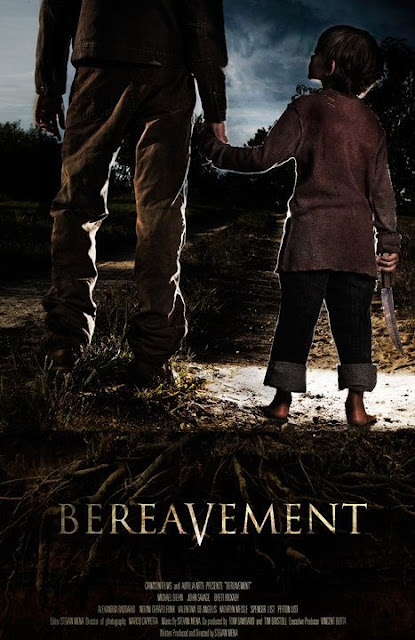 What does the MPAA have against a bunch of stuffed animals? Nothing, as long as they aren’t in sexually graphic positions. This poster for the film, Rules Of Attraction, was banned in the U.S., but not Canada or the U.K.. 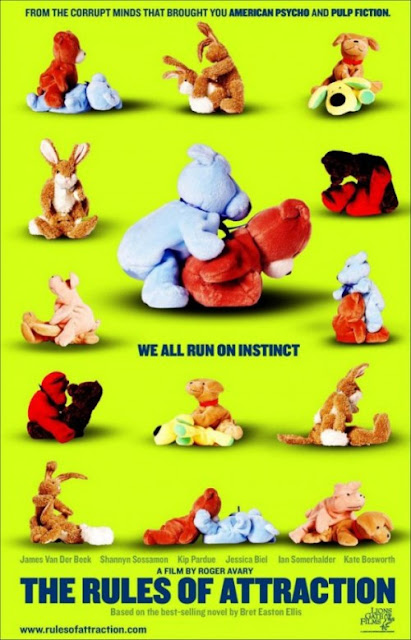 English comedian, Sacha Baron Cohen, has made a career out of shocking audiences. His first feature film, Ali G Indahouse, went on to be a breakout hit in 2002. But the original poster for the film was banned by the UK’s Advertising Standards Authority. The poster depicted Cohen’s hand on/in the crack of a woman’s butt. People were outraged. An updated version of the poster put a thong on the female model and moved Cohen’s hand to her leg.

Why it was banned: nudity 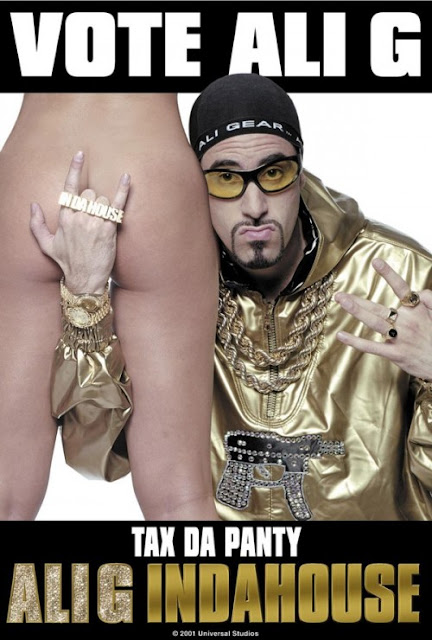 The original movie poster for The Girl With The Dragon Tattoo depicts actress Rooney Mara topless and her nipple ring only slightly covered by semi-transparent text. Very provocative. Very banned.

Why it was banned: nudity 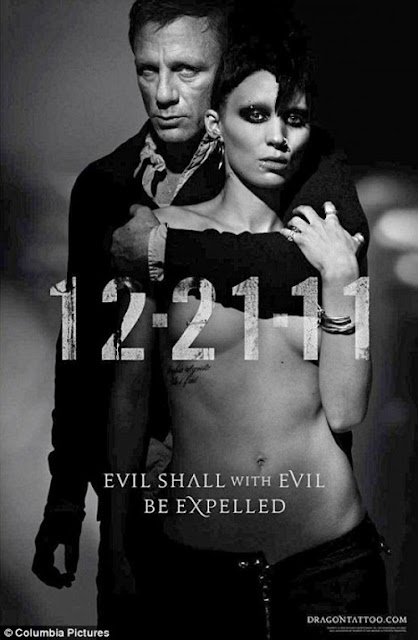